My name is Mike and I live in Kansas City with my Rat Terrier, Sophie. The reason I signed up for the Web Design for Everybody specialization, is because I have severe social anxiety. I am hoping that I might be able to work as a freelance web developer, or at least work from home some of the time if I can land a web development job.

How I started my project

I started my project with a Bootstrap Template, and even submitted my wireframe assignment based on that template. As I progressed, new ideas came to mind. I then abandoned my original project idea and chose to use the Bootstrap framework instead of a template. After a long period of difficulty with trying to get my navigation to be responsive, I ended up copying the navbar example from the Bootstrap website. However, the joke is on me, because while working on some other aspects of my project, I now understand that the reason my navigation wouldn't work was because I had an incorrect path to my Javascript file. I looked and looked for errors and I don't know how I missed that. But at least I now know what was wrong.


I finally started over and used the Skeleton framework instead. I wanted a minimalist look and I found it easier to write more of the code, rather than work with something like a template.

I found a great navigation style by Josh Johnson on Codepen.io. The link is below:

I used a CSS style for the navigation created by Josh Johnson on Codepen.io.

My extras include the h1 heading that slides in from the left by using Animate.css, a Twitter follow button in the footer, a Youtube video and a Google map of my hometown.

Overall, I am pretty satisfied with my project. There is always room for improvement and I welcome your comments and suggestions.

These are some photos of me and my little Rat Terrie, Sophie. On a small device, the gallery border will be gone and the background will be solid black. 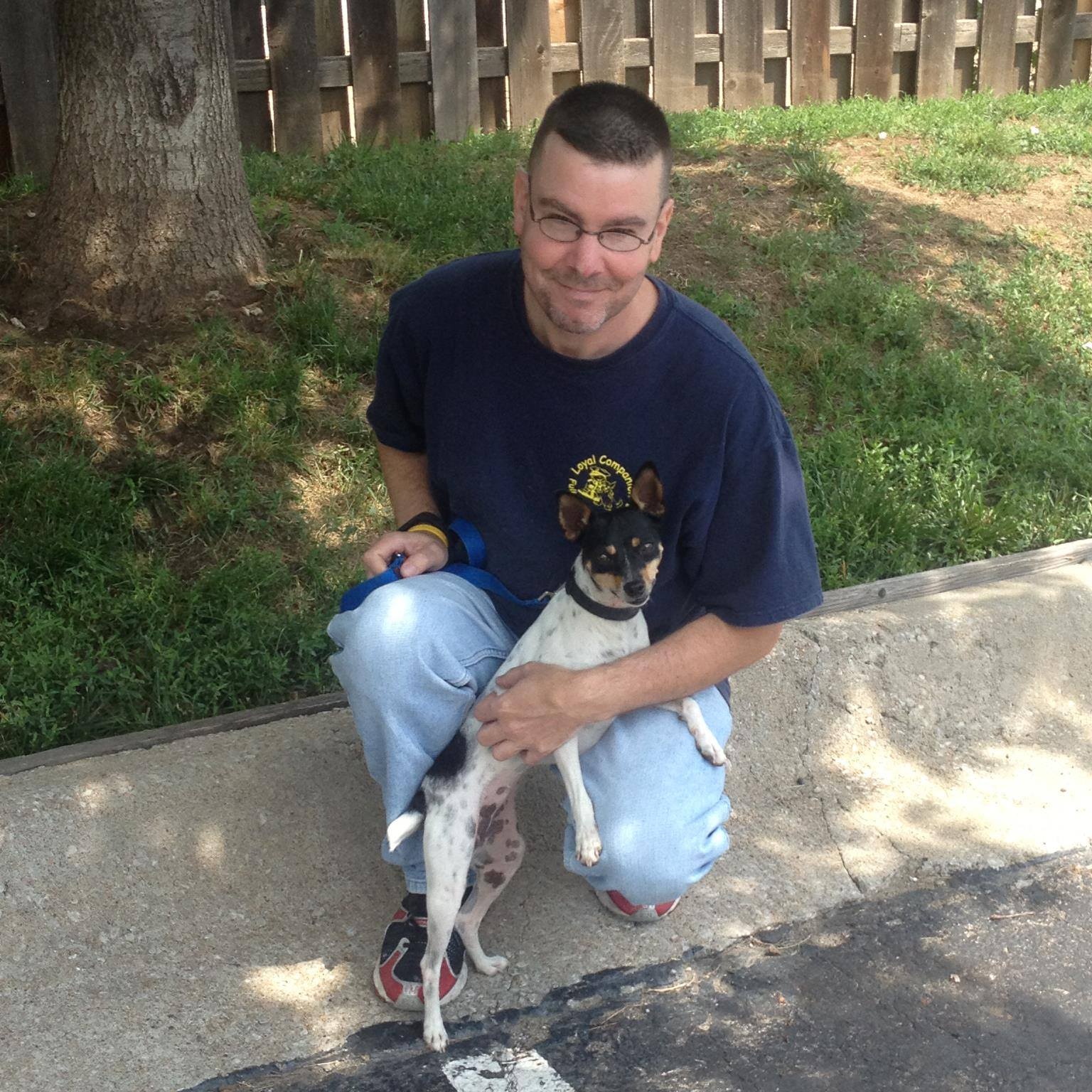 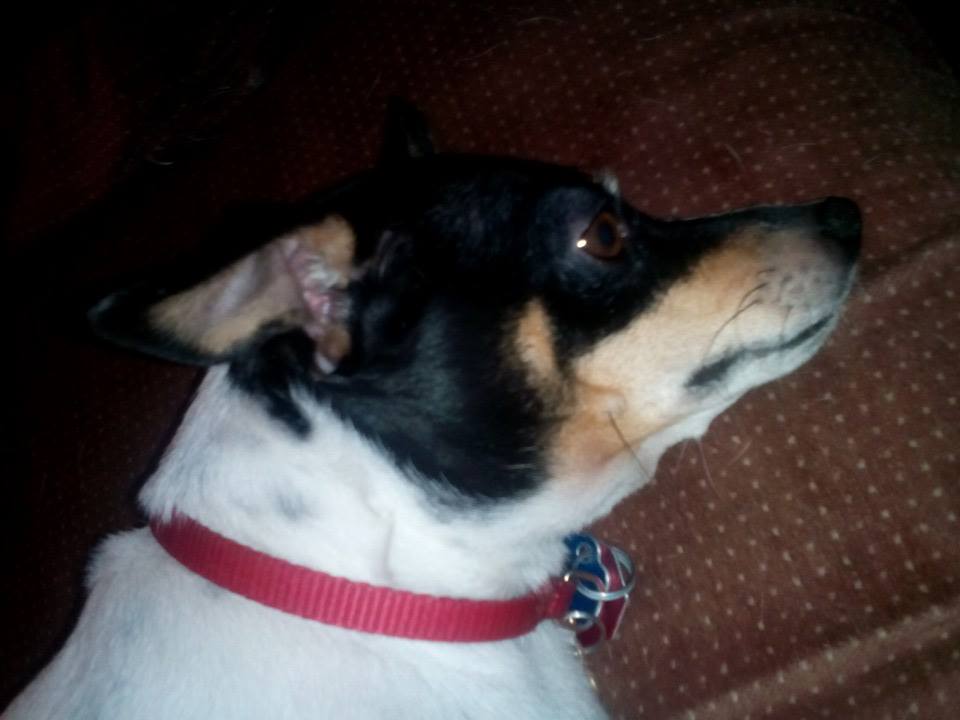 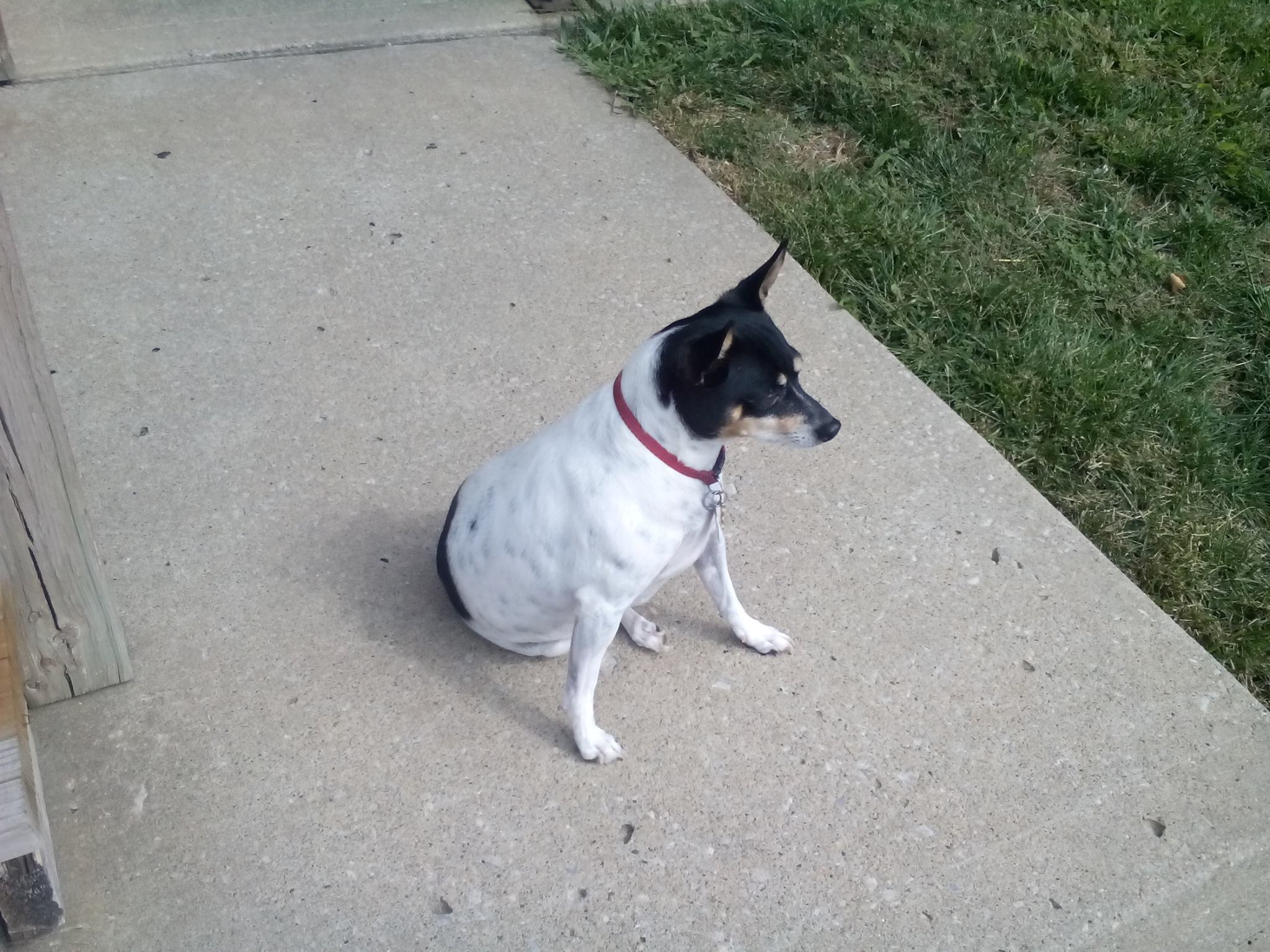 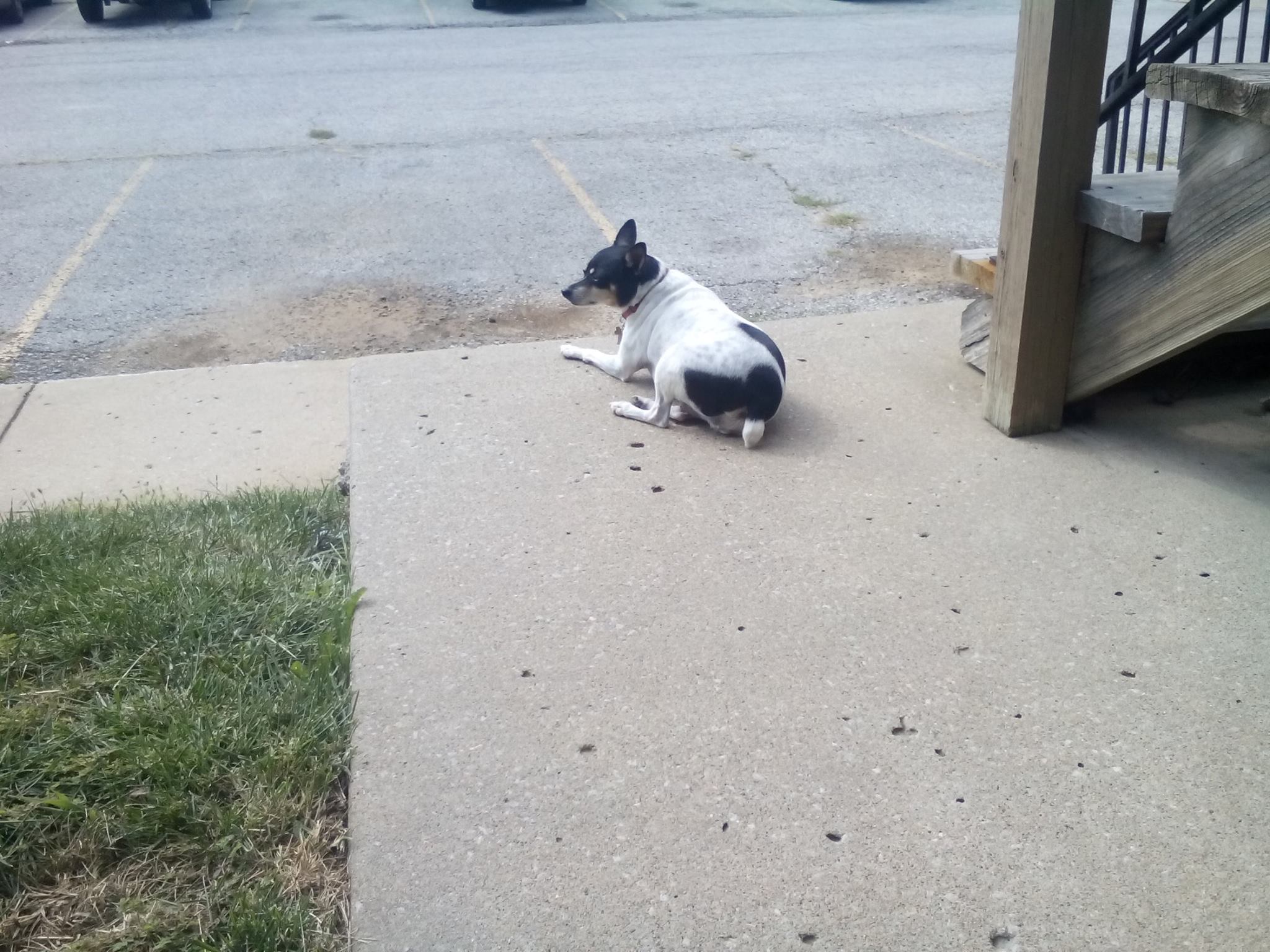 An excellent video on how to use Animate.css and jQuery. I followed this tutorial to make my Test jQuery button above.

I embedded a map of Kansas City, which is where I live. If this had been for a client, I would have used Google Maps to show the client's location and included the client's address here. I might have placed a contact form along side the map.


I want to thank Niklaus Gerber for his tutorial on how to get Google Maps to be responsive.